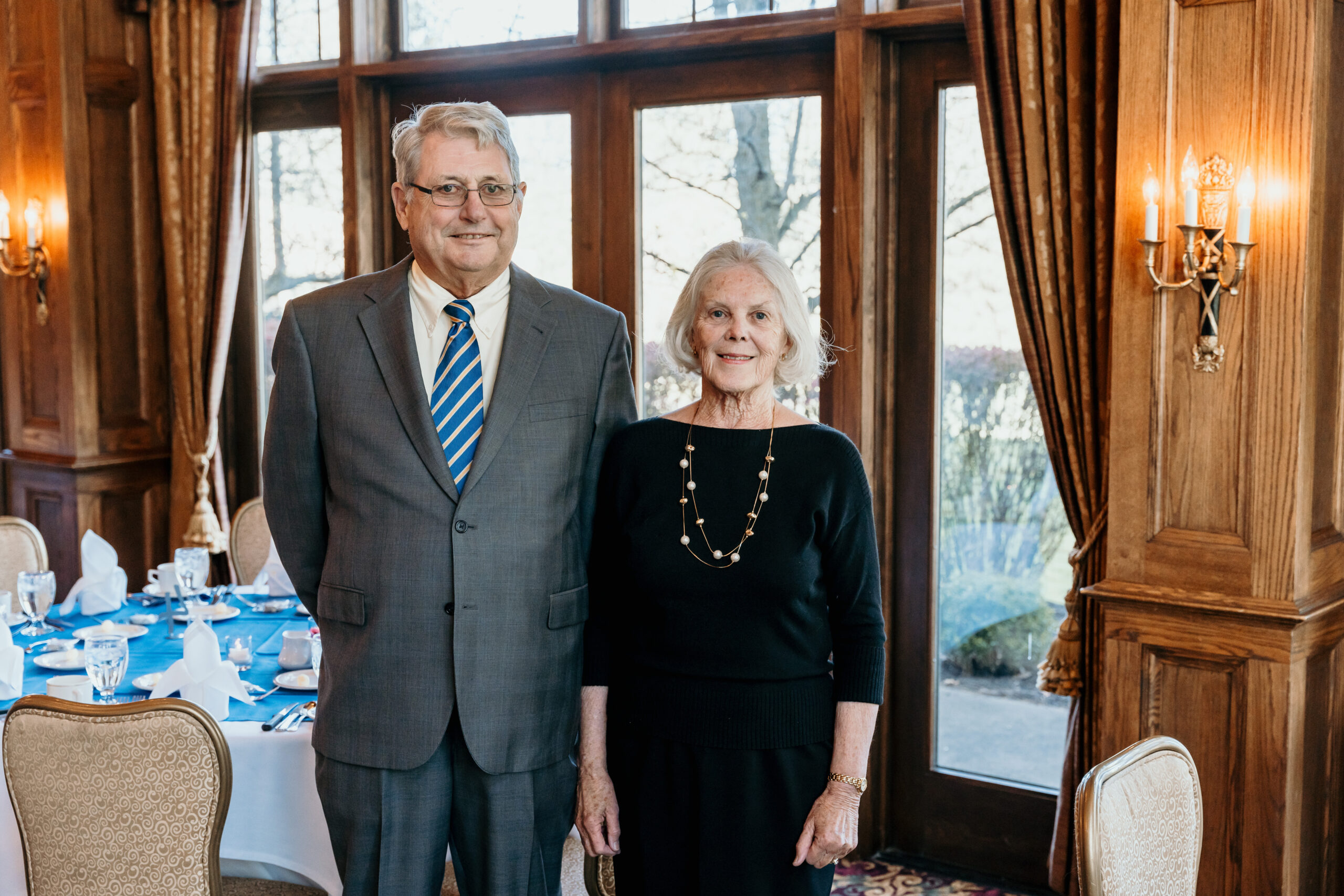 Earlier this year, our founder and longtime Chief Medical Officer, Dr. Edmund Egan—known by many as Ted—announced his retirement after more than 37 years with the company.

Dr. Egan was one of five scientists that founded ONY Biotech, then ONY, Inc., in 1985 in hopes of developing a lung surfactant to treat premature infants born with respiratory distress syndrome, known as RDS.

A few years later, in 1988, Dr. Egan became the sole owner of ONY, and a decade later, Infasurf received approval from the FDA. Since that approval, it is estimated that 1 million babies have been treated with Infasurf here in the United States and around the world.

“Dr. Egan is our man of persistence,” said President and CEO of ONY Biotech, Randy Burkard. “He is a man who will fight for his ideas, for his family, for his friends, for his coworkers, and for what he believes is right.”

Throughout his career, Dr. Egan published more than 70 scientific papers; advised several government research and regulatory agencies; contributed as a reviewer for academic journals; and belonged to several professional societies and organizations; received many awards for his contributions to the field; and saved hundreds of young lives as the Chief of Neonatology at the Children’s Hospital of Buffalo.

Dr. Egan resides in Amherst, not far from ONY, with his wife, Mary Michael Egan. They have six children and nine grandchildren. In his retirement, if he is not spending time with them or paying a visit to the ONY office, you’ll likely find him at another favorite place—on the golf course.

Dr. Egan’s career and contributions to ONY, the neonatology community, and to the wellbeing of premature babies is immeasurable. He will have a long-lasting impact on his colleagues, both old and new, as we strive to follow his lead and continue to improve outcomes for premature babies.

Join us in congratulating him on an incredible, impactful career and wishing him well on his retirement. All the best to you, Dr. Egan! 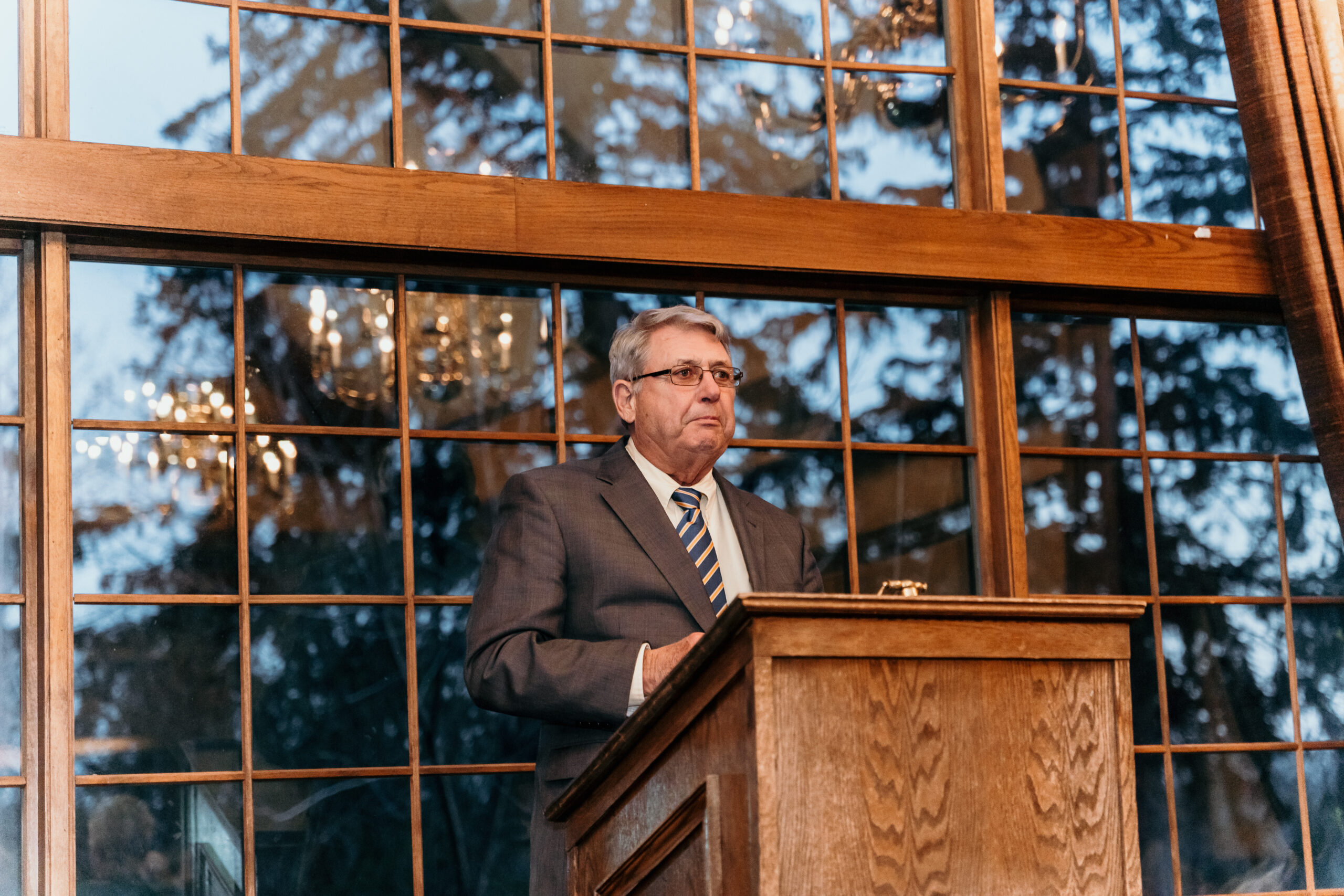 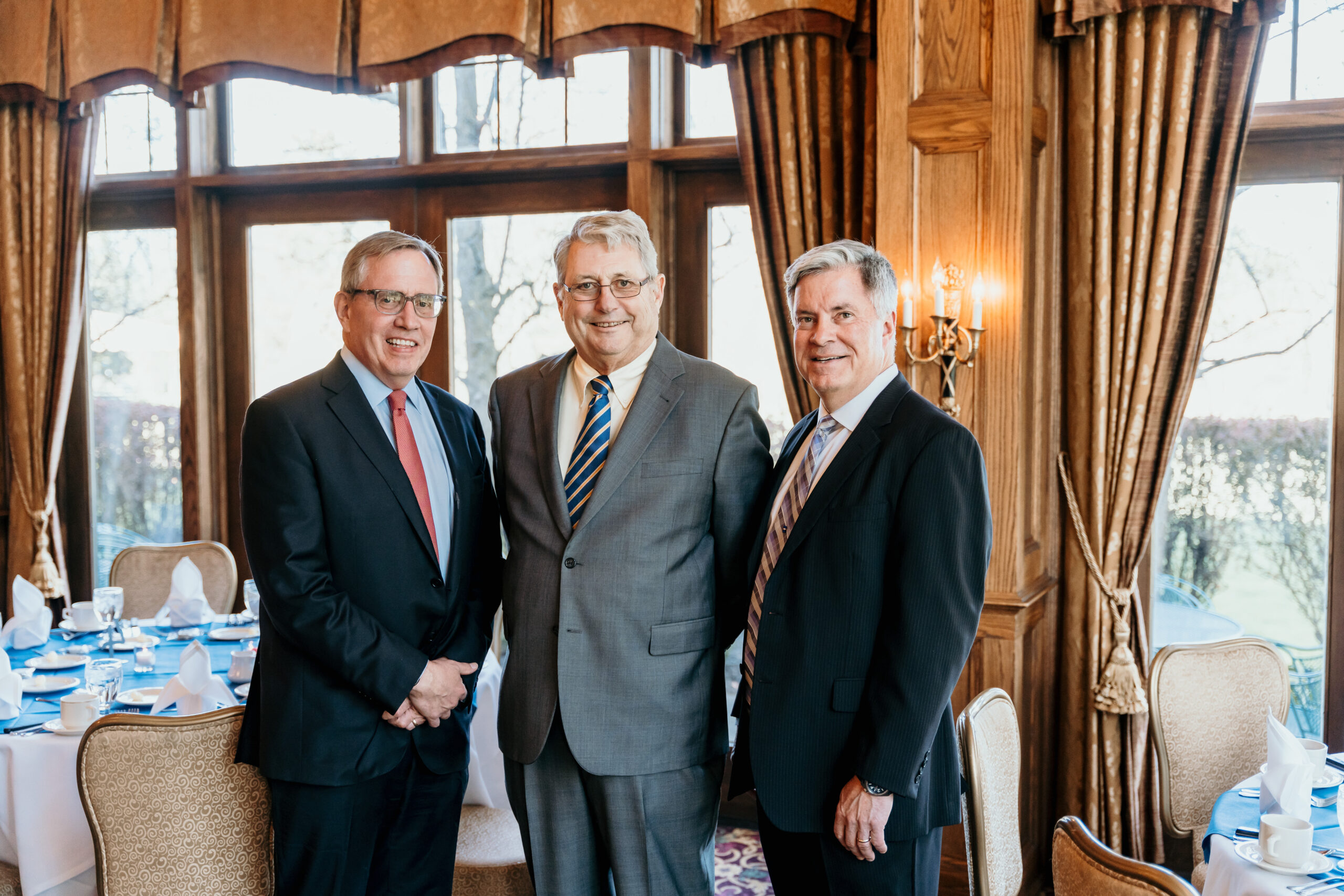 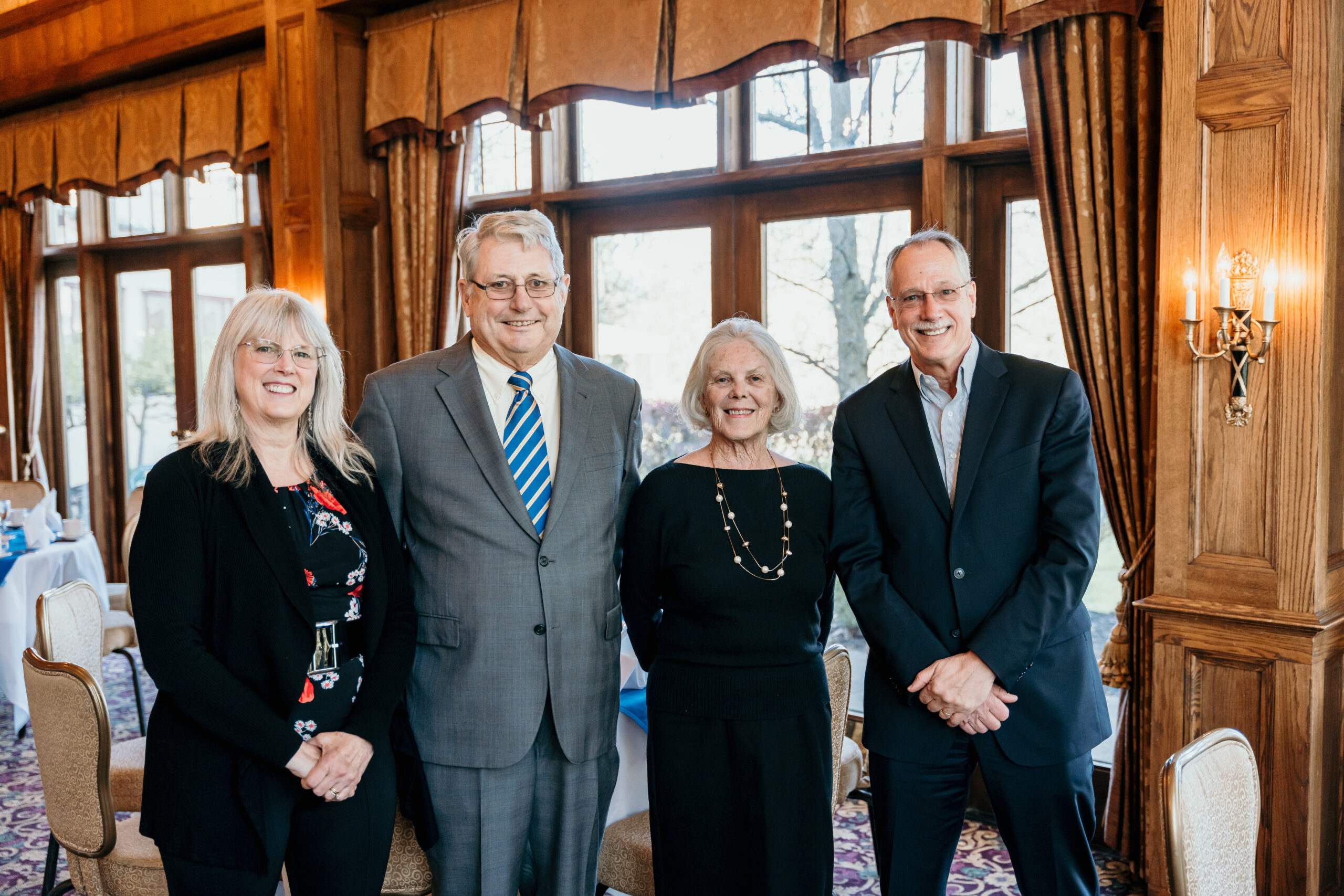 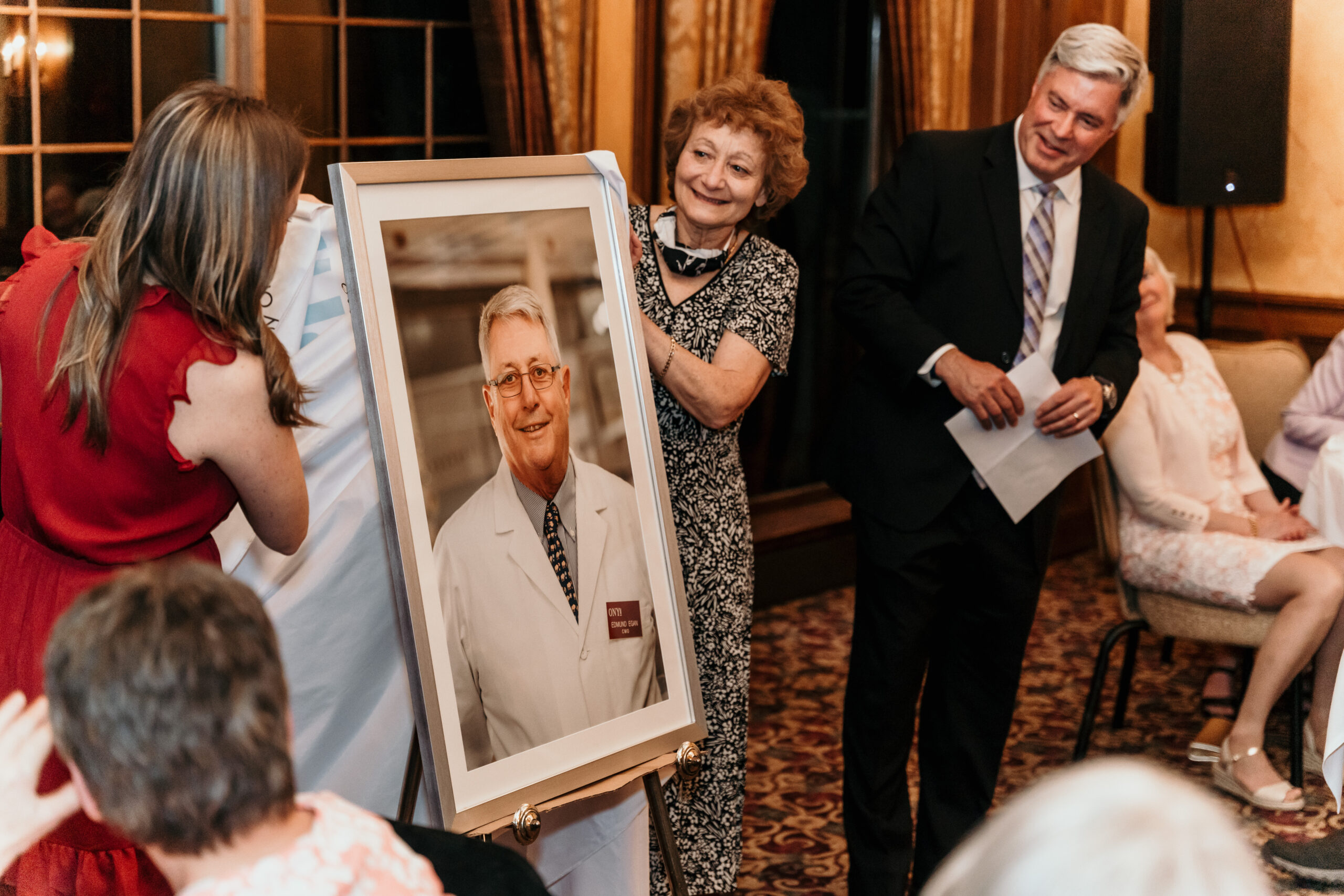 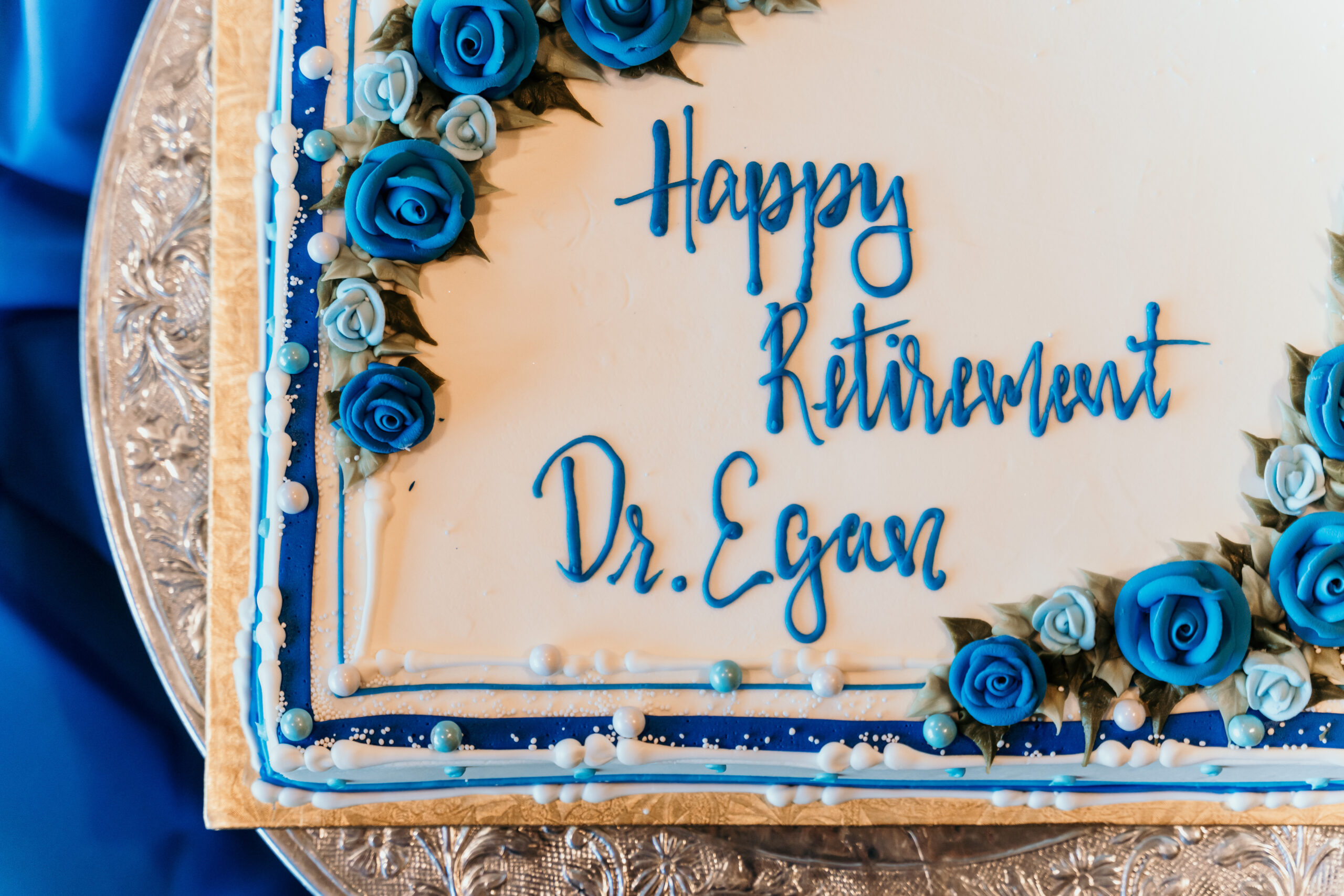